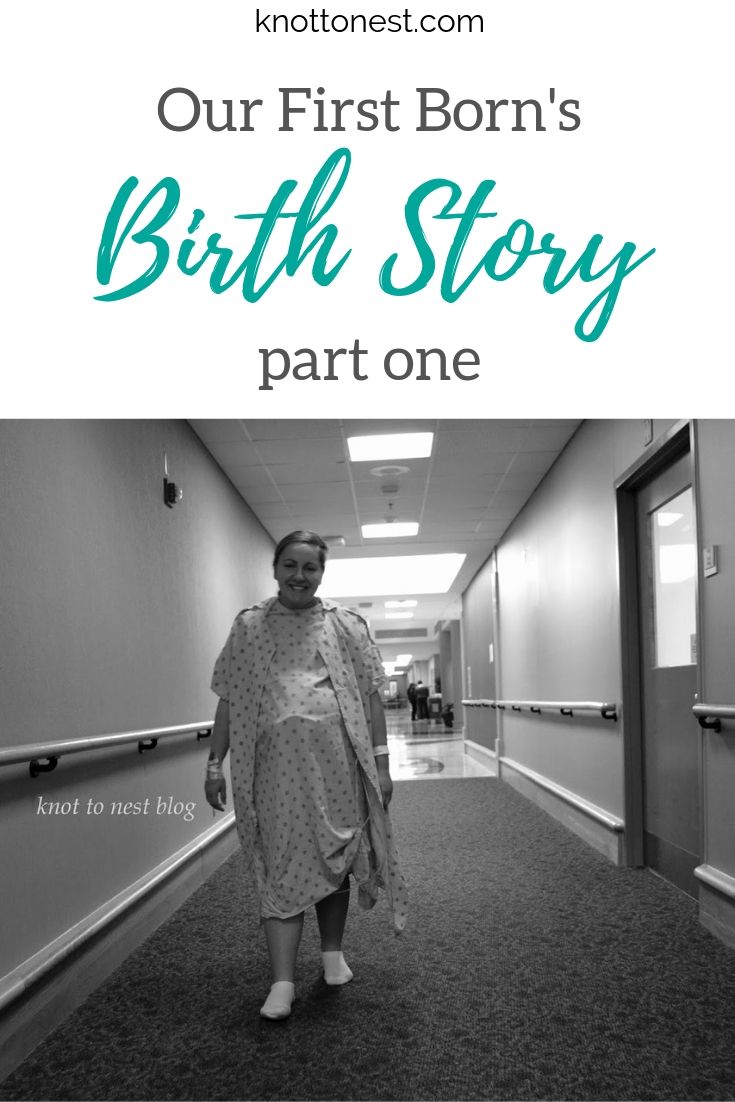 The Arrival of Our Little Man: Asher’s Birth Story Part One

I don’t know if the words I type here will adequately describe the birth of my beautiful baby boy and the day I became a mother. If you’re in a hurry this isn’t the post for you as I just don’t think I can cut short the events that led to his arrival, but if you have a minute (or 5) here’s how it all happened…

The fun began on Thursday, April 3rd. Baby M’s due date had come and gone and I had decided that it was time to attempt naturally moving things along. So it was off to the gym where I spent the next hour and a half working on my fitness. I completed an hour of inclined walking on the treadmill followed by 15 flights of stairs taking them 2 by 2.

During my last couple of flights, I began to feel very faint contractions but I didn’t get too excited since I had been feeling these and some even more noticeable contractions on and off for the last week. After the gym, I headed home and paid little mind to the on-again-off-again contractions until later in the evening when I decided to time them “just to see” how close they were. At that time they were consistently fifteen minutes apart. I  wasn’t willing to get excited yet.

Later that evening the hubs and I went to the grocery store and I confessed that I had been having noticeable contractions all afternoon. With this news, he started timing the contractions himself. As our grocery shopping trip continued on my contractions grew stronger and closer together. We must have been quite a seen in the store: myself about to burst past 40 weeks saying “now’s one” and “stop” every 8-10 minutes while the hubs broke out his phone to time them.

We returned from the store and lounged around the house, ate dinner, and continued to monitor the contractions which remained 8-10 minutes apart. I spent some time bouncing on my exercise ball, squatting and stretching hoping to encourage our little man to make his way down. Around midnight, when nothing had changed, I told the hubs I didn’t think the baby would be coming any time soon and he headed off to bed.

I stayed up and watched some TV and continued to bounce and decided finally at 1 AM it was probably a good idea to get some sleep.I fell asleep pretty easily but was woken up within an hour by stronger and much more uncomfortable contractions. Over the next hour, I tossed and turned but was unsuccessful in my attempt to get back to sleep. Over the next few hours, my contractions ranged from 5-8 minutes apart. I knew it would be a while before things would get serious so I didn’t wake Jacob. Instead, I passed the time watching T.V, surfing the internet, bouncing on my ball, and attempting to catch bit of sleep here and there.

At seven the next morning Jacob woke and came to find me in the living room. He was concerned that the baby would be making his arrival soon but I explained little had changed in the overnight hours and that he should head to work and that I would call him if things got serious. The hubs only works a few minutes from home so it would be quick to get home if need be.

Over the next six hours, things really picked up. My contractions moved to consistently four to six minutes apart and were felt almost exclusively in my back. I attempted to sleep but couldn’t get comfortable but finally found some relief by resting a few hours in a warm bath. Throughout the whole morning, Jacob had been in constant communication with me via Facebook and not long after my bath, he wrote asking me how things were going and I responded with “Actually can you come home, this kinda sucks.” He arrived home pretty soon after. We called my doctor who said to come to the hospital. After a quick shower and a double check of the bags, we were off to the hospital. 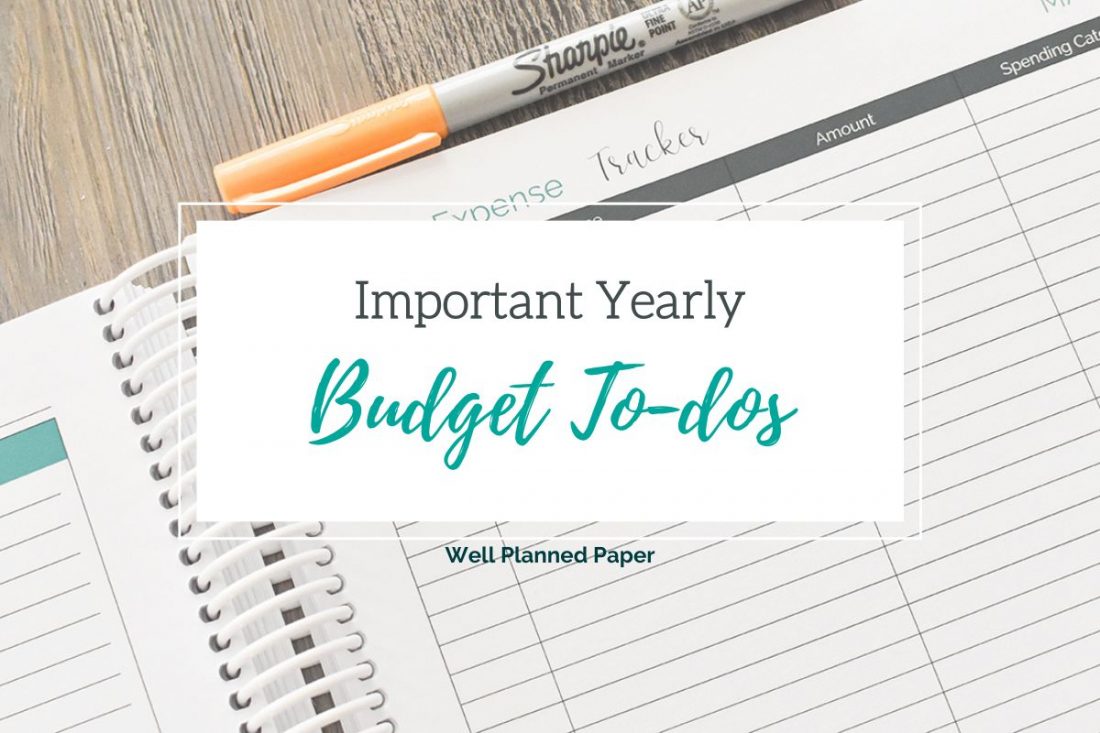 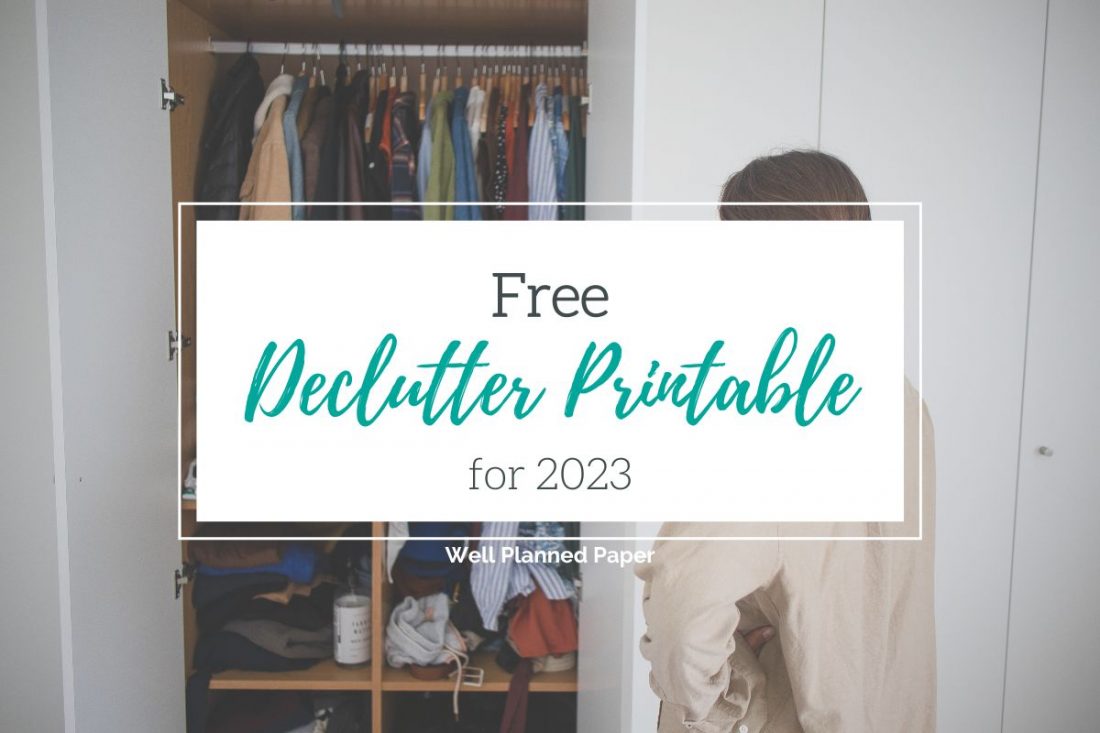 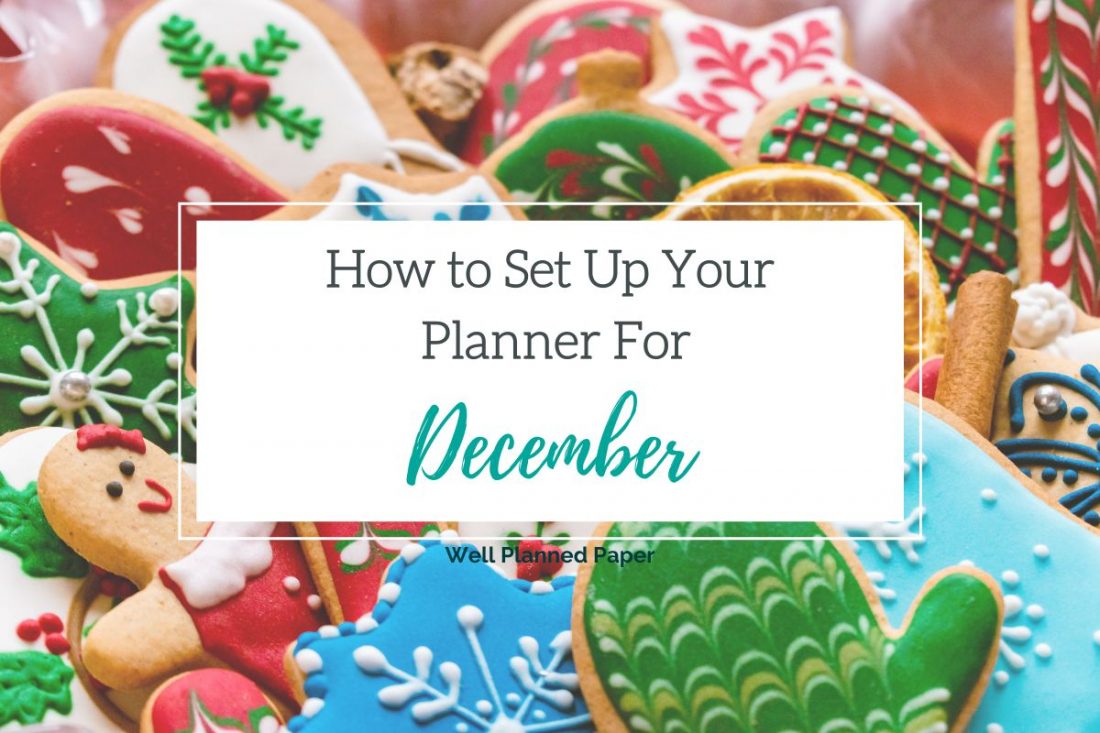 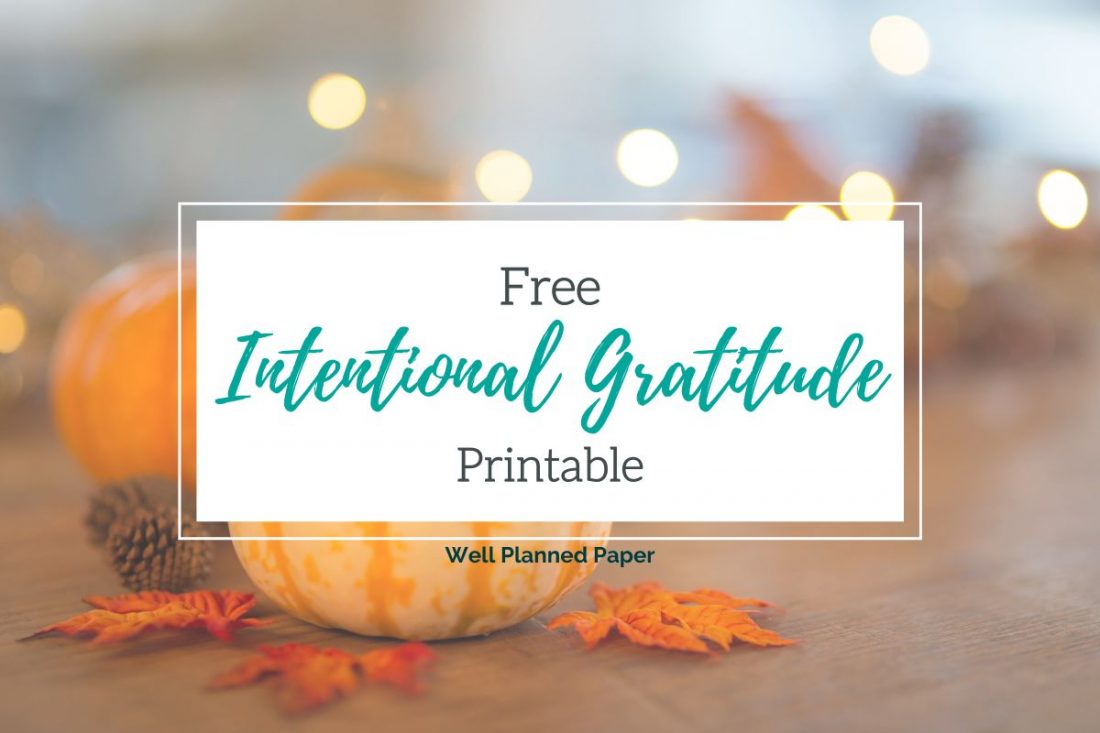