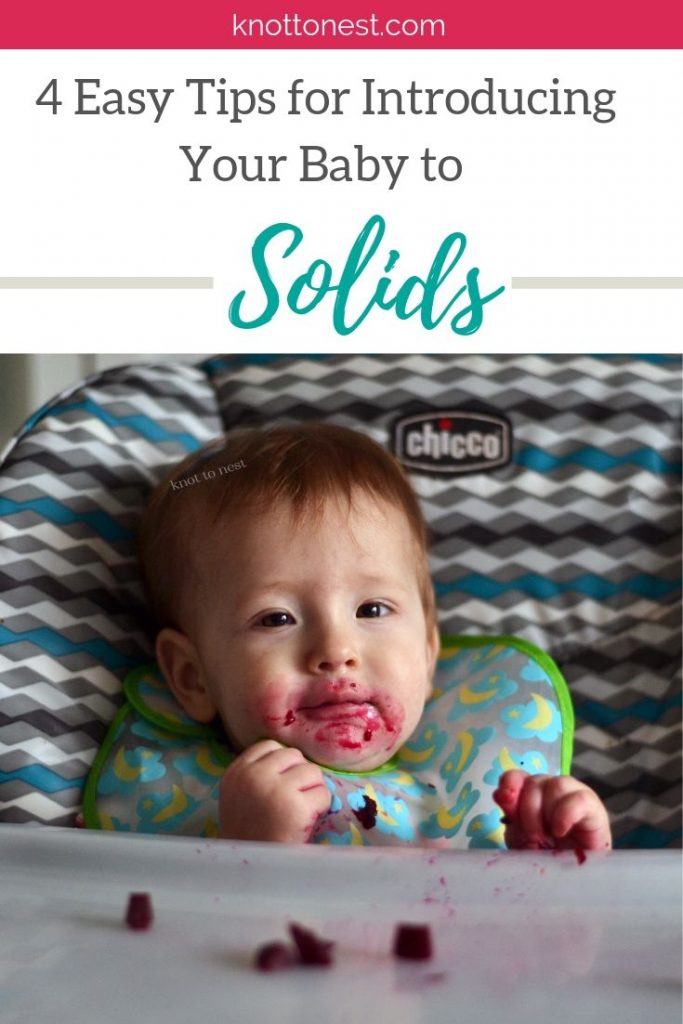 With both our littles, each new milestone is exciting but introducing solid foods was certainly near the top of the list. Maybe it is the adorable faces babies make or the curiosity of what foods they will prefer but either way, we were excited about this next step. When Did We Start Solids Though we […] 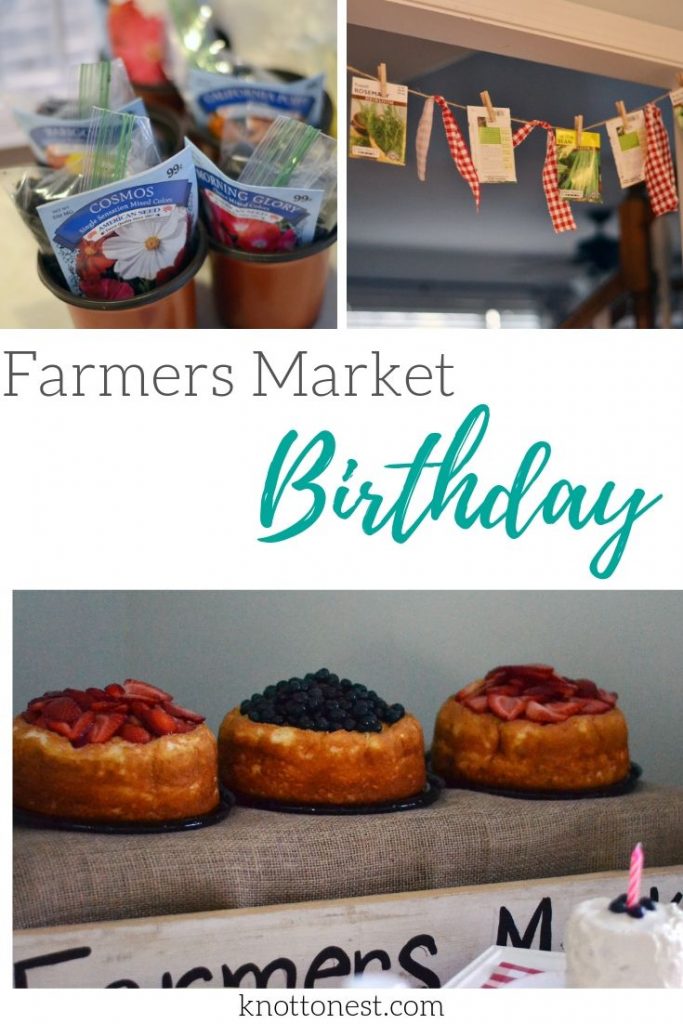 Our little baby girl is one year old and we celebrated with a Farmer’s Market Birthday Party! How can it possibly be that we are already celebrating her turning ONE?! It feels like this last year has flown by so much faster than Asher’s first year did! Second child probs I suppose.  Since finding out […] 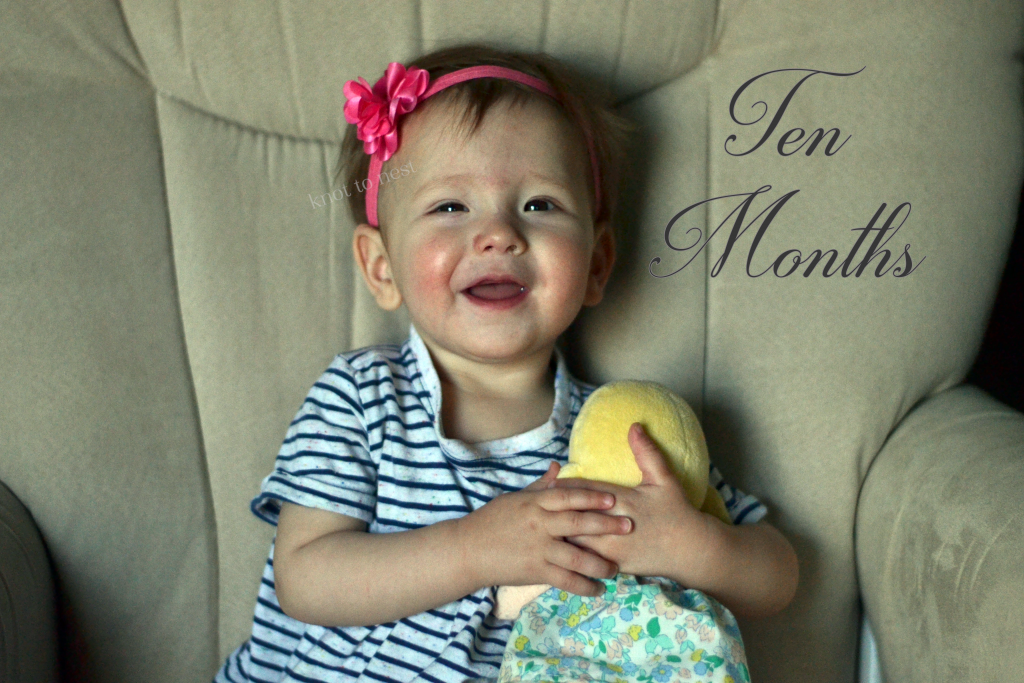 Age: 10 months Weight: Not sure Diapers/clothes: Still in cloth, second rise, and 9-month clothes Eating:  A girl after my own heart! She loves to eat. She has now tried beef and chicken, oranges, apple sauce, and pears and…she loved them all. She is still nursing and there doesn’t appear to be an end in […] 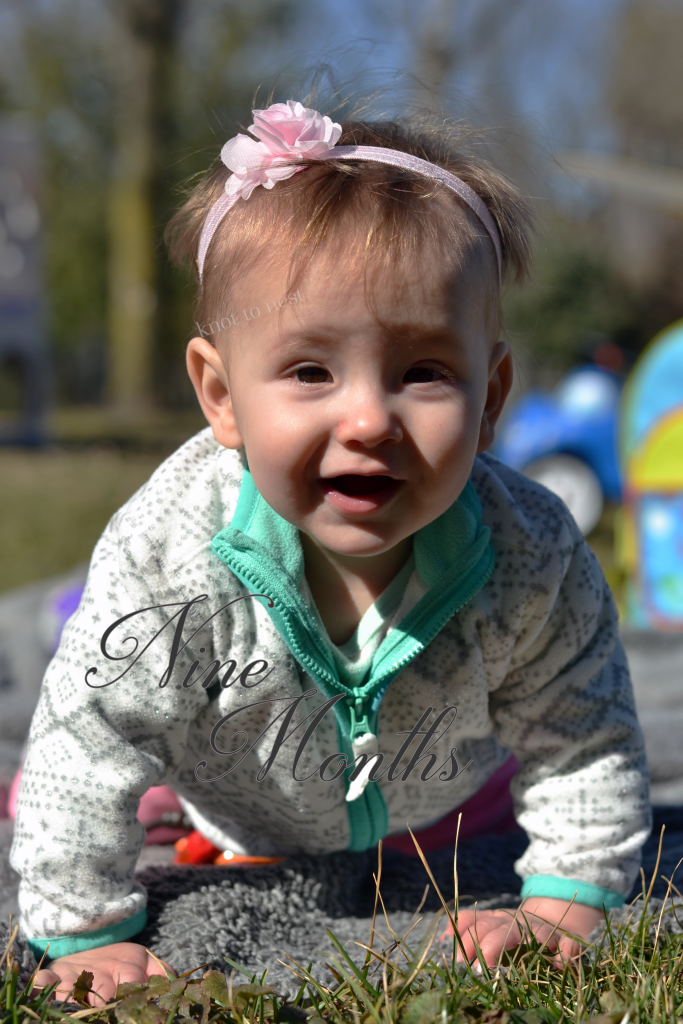 Age:  9  months Weight:  nearly 17lbs Diapers/clothes: Cloth diapers and nine-month clothes Eating: This girl LOVES to eat. If she sees Asher with a banana she will wave her arms and yell until we get her one. Baby-led weaning has been super fun and easy with Miss E. She hasn’t met a food she doesn’t […] 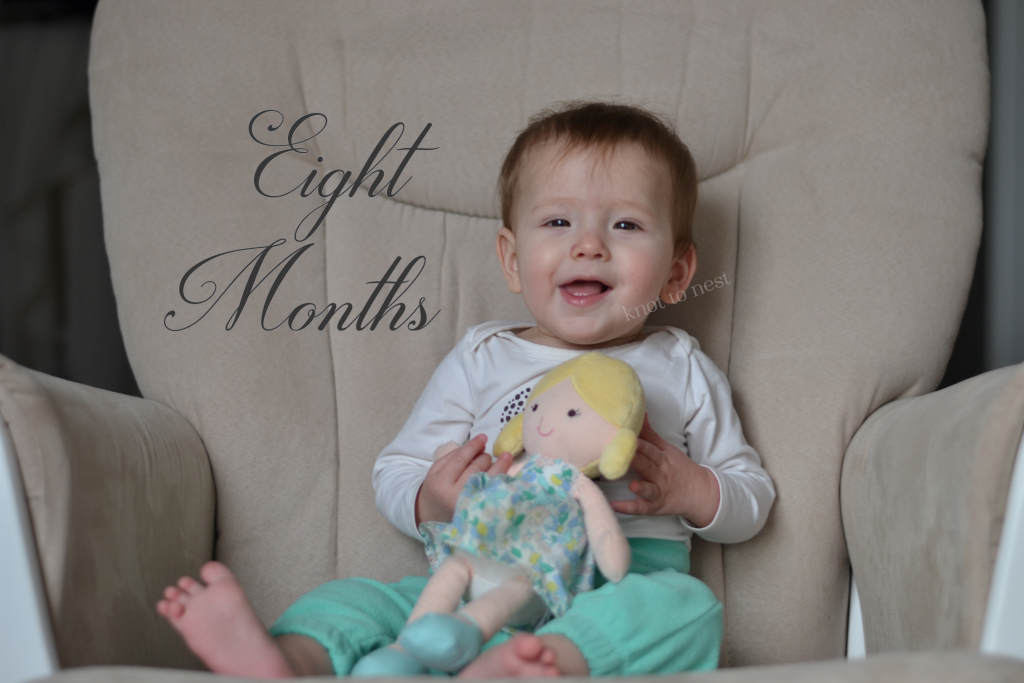 Age:  8 months Weight:  Not sure. Diapers/clothes: She is still in cloth diapers. Wearing six and nine-month clothes. Also, we can’t keep socks on her! She loves to pull them off and chew on them.  Eating:  She is still nursing but also eating solids one to two times per day. As I mentioned before we […] 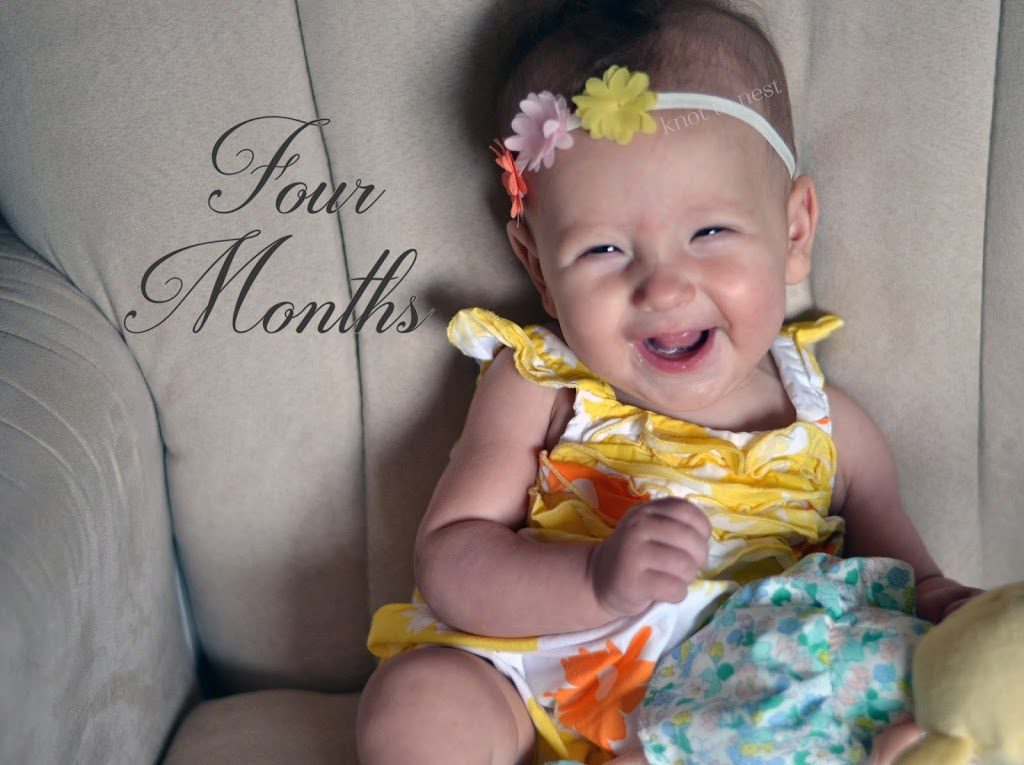 Our little lady is FOUR months old! This month has been one of the most fun so far. Miss Ellery is really starting to show her personality and it has been awesome watching her blossom. She is quite the diva and gets frustrated when things aren’t exactly as she would like. Our baby girl is […]

Hello blog world! Remember me? The one who was 8 months pregnant last time we were together here in blogland. So yeah, I sort of disappeared for a while because we brought a new little bundle into our lives. That momentous occasion mixed with a couple of changes at work and SURPRISE buying AND selling […]

And Then There Were Two: One Month In 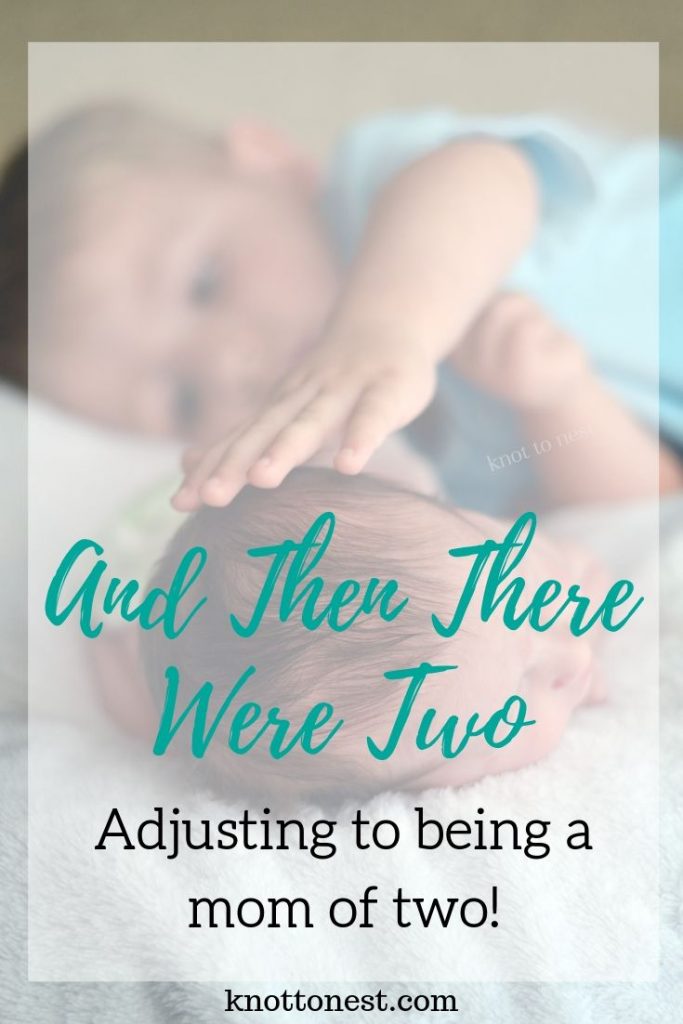 It’s been a little over three weeks since we welcomed little Ellery and after my first week solo parenting (Jacob is back to work) I thought it’d be a good time to reflect on what it is like to be a mom of two: reality vs what I had imagined. When I was pregnant with […] 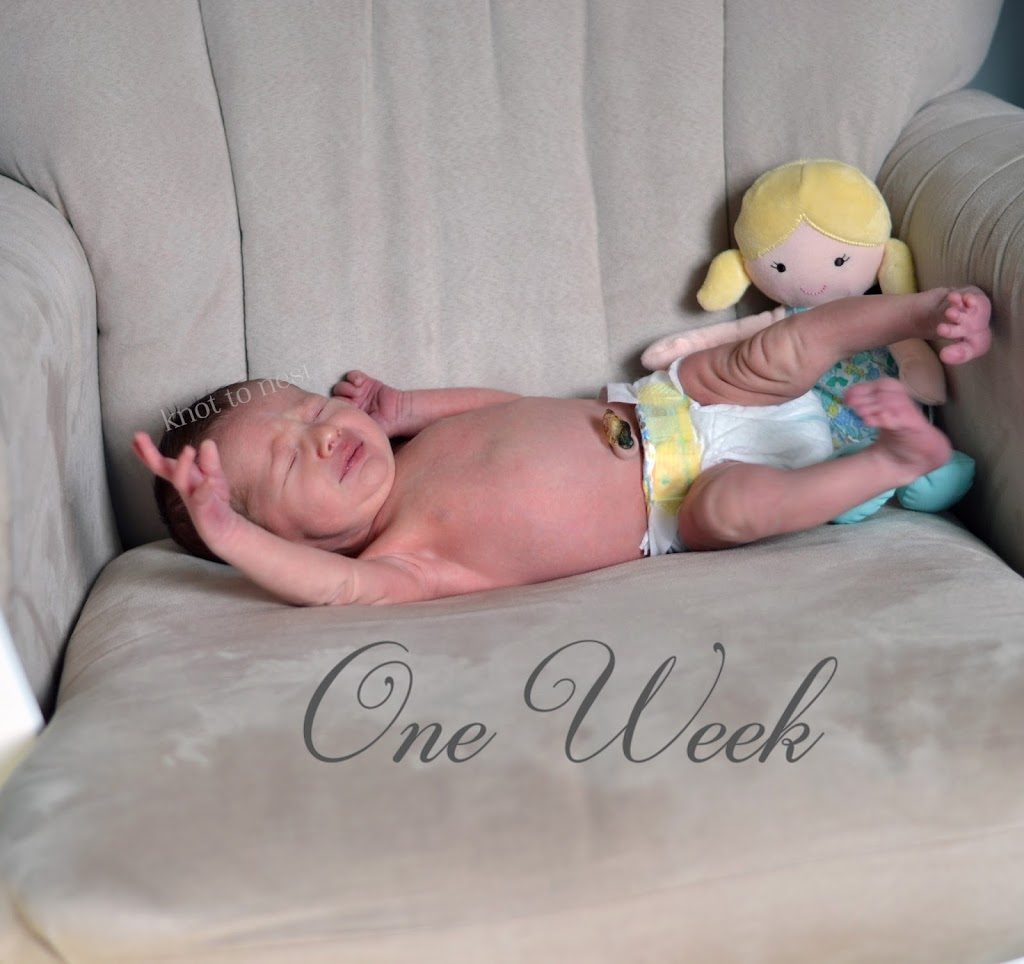 I can’t believe it has already been one month?! Folks, they aren’t kidding when they say it goes by so much faster after the first. With Asher I thought the time was flying but now with two kiddos to keep alive I realize how quickly time really does pass. But anyhow…on to the good stuff. […]

Nearly two years ago I heard about this wonderful photographer named Erin with Bare Bones Photography. We had our first session with her when Asher was only six months old and we’ve never been disappointed with her work. So it was no surprise when she managed to capture some pretty amazing moments with our little […]