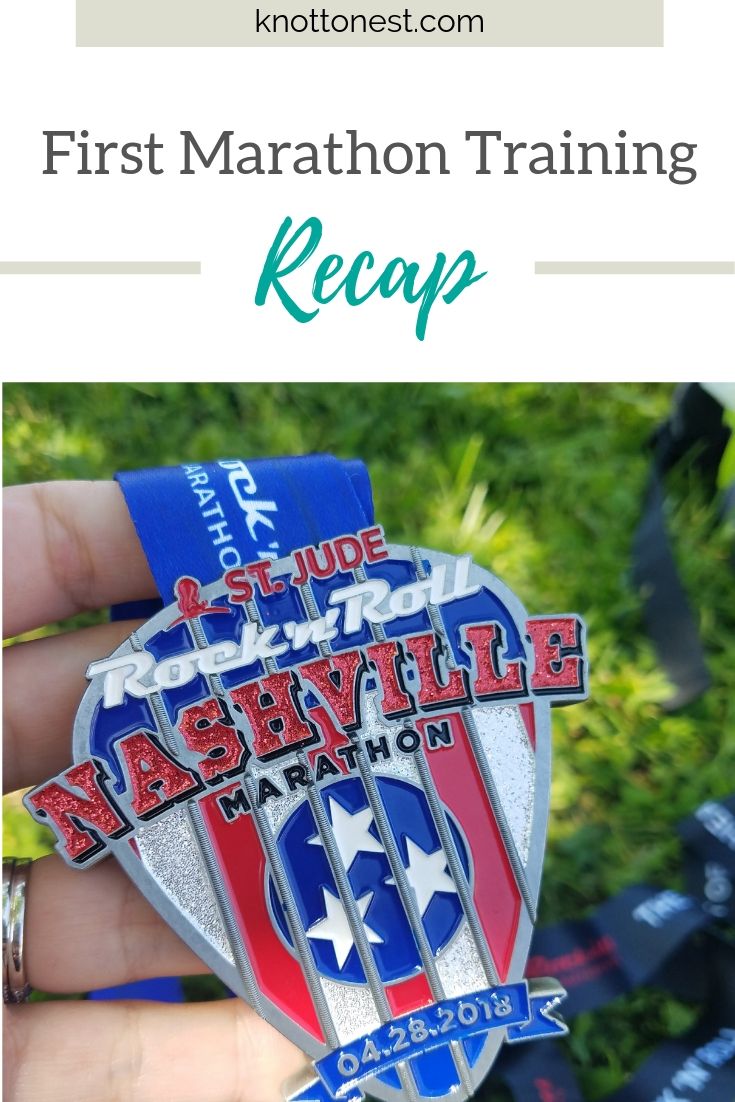 I have been a runner since I was in 7th grade. When I didn’t make the cheerleading squad I decided to go out for the track team instead and well, the rest is history.

Over the years I developed a love for running and continued to run competitively through to my sophomore year of college. After quitting cross country and track in college to focus on my academics I took nearly a year off of running entirely but before long I was back at it and running for fun again.

When I was in graduate school I completed my first half marathon and over the next 6 years I completed several half marathons, 10k’s and 5k races. I ran while pregnant with both kiddos and even competed in a few races pushing a jogging stroller. I have always had a love for running!

Despite my numerous years of running and all the races I had completed, I had always feared the full marathon distance. Could I do it? Would I ever be fit enough? How could I train with kids at home?

Despite these fears and worries, I decided to finally bite the bullet and sign up for a marathon. While on our way to Atlanta to visit friends I was talking with the hubs about how it was on my bucket list to finish just ONE marathon.

To kill time on the road I began looking up races in early 2018 and I stumbled across the Rock and Roll series. Within a few minutes I had not only signed up to run the 2018 St. Jude Rock and Roll Marathon in Nashville, Tn but I had also pledged to be a St. Jude Hero. This was it! I was actually going to do this…no turning back now.

Every person running any distance race has a goal and for me this marathon was simply about doing it! Stepping outside of my comfort zone and completing the training and the race. I didn’t care if I had to crawl across the finish line, I just wanted to finish. With that in mind, I researched several “first-time marathoner” or “novice” marathon training programs and here is what my marathon training program ended up looking like:

Now…this is what worked for me and my goals, but I highly encourage anyone considering a marathon to do research and pick what works best for YOU!

During my training, I also worked on fueling while running and learned what worked and what didn’t (though I learned in the race itself even more).

Fueling is important so do research on a water belt or plan ahead to make sure you have water and fuel for runs. I used a belt with two bottles and carried my fuel in a pouch on the belt.

On a few of the longer runs, my husband hid water bottles along my route for me to fill up. My rule of thumb has always been to begin refueling on any runs longer than 6 miles or one hour.

Prior to beginning my training I had planned to run outside my city but as my runs grew longer I felt as though I was missing my kids more and more so I tried to stay close to keep the time away from home to run time only. This often meant running the same routes multiple times in a single run and at times this was more mentally difficult than the run itself.

Training began in early December and went through to race day on April 28th. This meant many of my runs were in cold, frigid temps and sometimes made further complicated by the snow or ice on the roads/trails.

During my 18 mile run, in particular, we had a HUGE ice storm the night before and everything was covered in either snow or jagged ice. It made the run difficult and I was exhausted, more so from the constant cutting here and there to avoid ice, than from the 18 miles.

I remember after that run I was terrified I wasn’t going to be able to finish the race. I was mentally beside myself thinking I would be running my 20 miler in 2 weeks and had barely made it through that 18 miles.

Looking back these mental hurdles are honestly the hardest part of the process. ‘Trust the training’ was my mantra and I often had to remind myself the goal was simply to finish…walk, crawl, run…it didn’t matter so just keep putting one foot in front of the other.

Training for this marathon was a journey to say the least but I felt stronger both physically and mentally after each run. It was hard to leave the house for hours at a time knowing I was missing out on even more time with the kids.

Sometimes it was really, REALLY hard to go out into the cold and run for hours. I am thankful for having such a supportive husband who never made me feel like I was neglecting my ‘duties’ or family.

I also anchored myself on the fact that my kids will be able to say their mama has run a MARATHON and that makes me really proud. I want to be a good example for them and hopefully, they saw that in my dedication and commitment.

How to Use Your Well Planned Budget Workbook 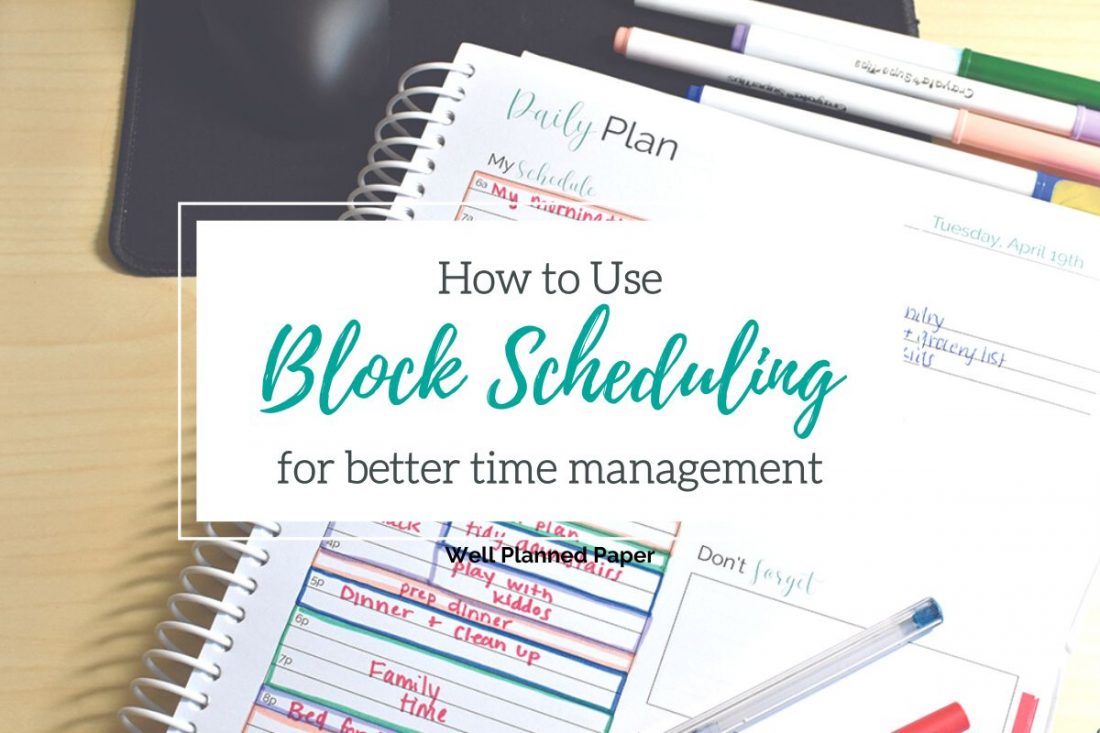 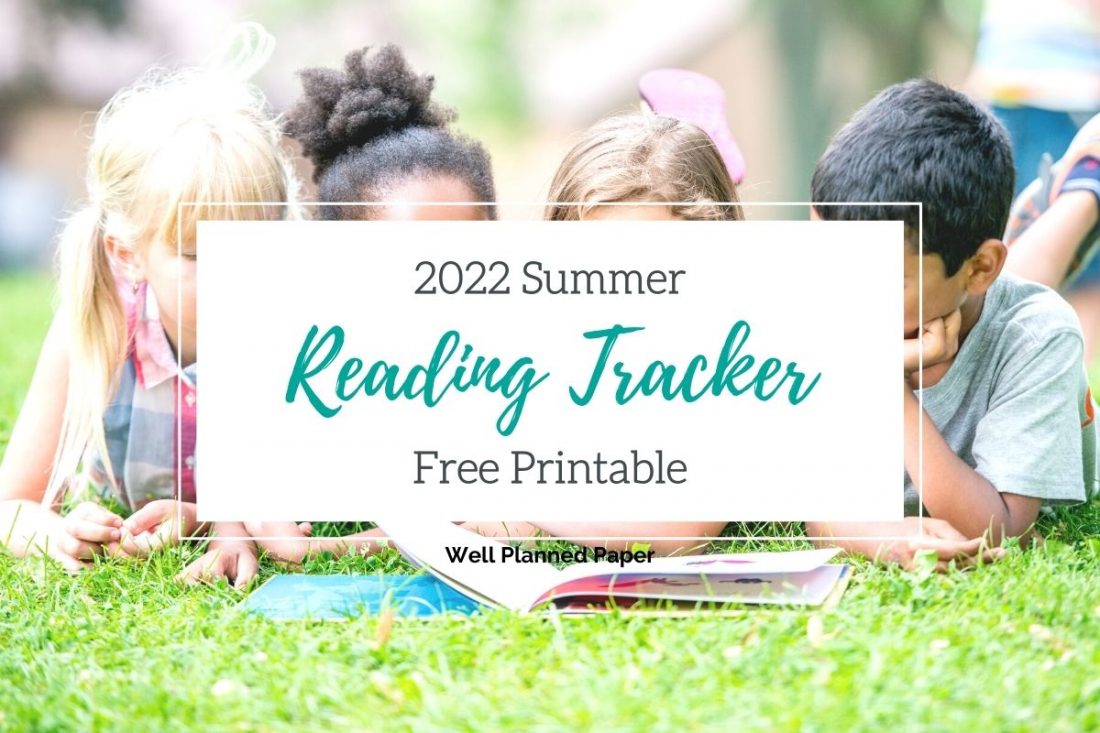 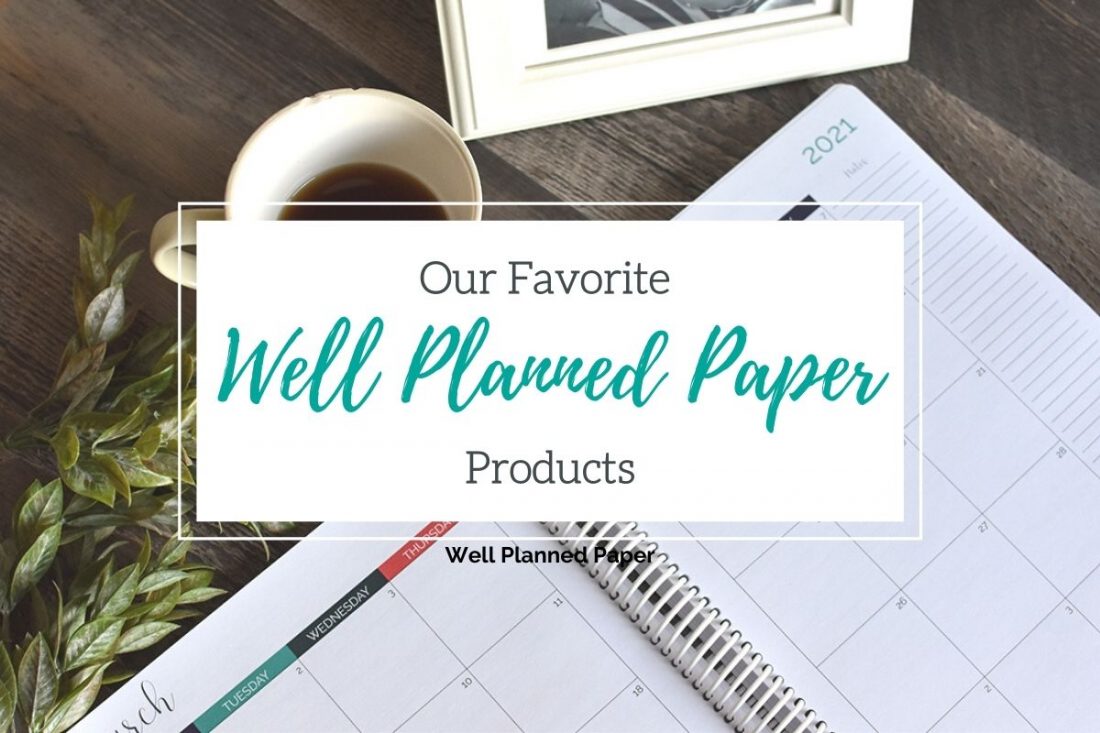