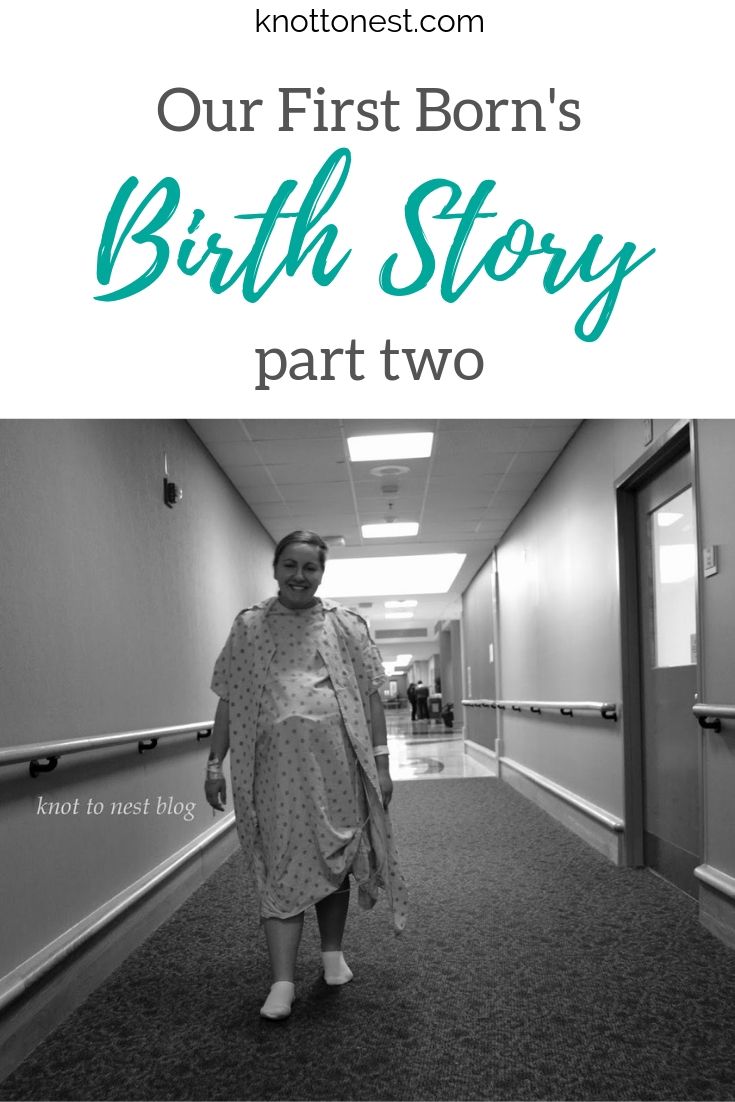 If you haven’t read part one you can do so here.

We arrived at the hospital and were quickly admitted and settled into our room. [p.s: laboring in a car, even for the short distance I had to, has to be one of the most awful and hilarious things I have ever experienced.] The start was a little rocky when I had to have my hep-lock placed.

We arrived right at shift change and we were settled into our room by one nurse who started everything but a different nurse arrived twenty minutes later to actually place the line. She apparently wasn’t keen on the site the first nurse chose and proceeded to dig in my arm for far too long with a needle to get it placed. I will say this was one of the most painful parts but luckily the only time I was unhappy with my hospital birth.

When things had finally settled I was checked (dilated to 3cm and fully thinned) and began walking around. The hospital and it’s staff were great about accommodating YOUR birth plan and my plan was to labor and deliver naturally no matter how long it would take.

The hubs and I spent the next several hours alternating between walking laps around the labor and delivery wing and stopping every 3 minutes for a contraction. I found the best way to handle the contractions was to imagine it was like climbing a hill. I just had to make it to the peak and then it would begin improving. I don’t know why but closing my eyes and imagining a hill helped me tremendously!

Since we were in a hospital I did have to return to my room every hour or so to be hooked up to the monitors for a few minutes just to make sure our little guy was doing alright. I was checked again around 7 and I had progressed to 6 cm. Not long after that check my water broke. I remember asking the doctor how much longer he thought it would be and he said at this point most women progress one cm an hour. The hubs and I were thrilled, at this rate, we thought, we will have a baby before midnight! Oh how wrong we were…

I spent the next 12 hours stuck at 6 cm. I had spent the night trying everything. I tried bouncing on a ball, squatting, walking, kneeling, everything I could possibly think of to move this baby down but it just wasn’t happening. After 12 hours with little progress I started a low dose of Pitocin in an attempt to make my contractions more productive. The Pitocin wasn’t as bad as I had feared. I spent the next several hours laboring in and out of the shower, walking, and bouncing between the rocking chair and the exercise ball. I labored so long (and hard) that I was certain I had to have progressed pretty far, but was very disappointed when I was told I had only progressed 1 cm in four hours. At this time my doctor told me it was time to discuss our options because I was nearing 24 hours since my water had broke. It was at this time that I finally agreed to a single bolus of an epidural. The hope was I would relax enough to allow the contractions do more work.Though I was initially disappointed to have an epidural, it ended up being a God-send because it allowed me the opportunity to sleep for 2 blissful hours!

At five o’clock I shot awake and told my husband it was time to get the nurse because I needed to push! My epidural had worn off completely and I was able to move and feel enough to be in control while pushing. This was it! I was about to meet my little guy! It took two hours of pushing to get him here but at 7:42 pm on April 5th our little Asher was born!

The plan obviously didn’t go as I had planned. I mean who plans on laboring for two days!? But in the end it was all so very, very worth it. The moment I got to hold that little guy the hours of pain and exhaustion melted away. He is absolutely perfect! 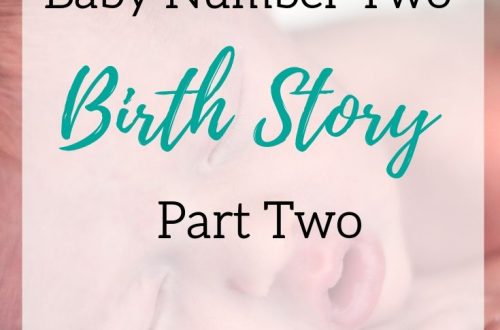 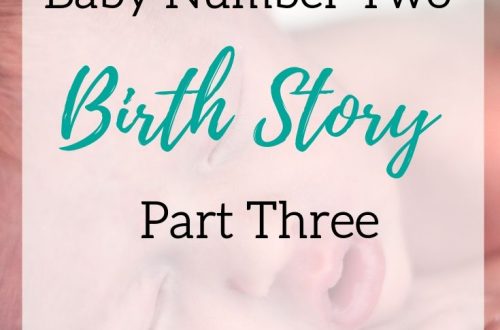 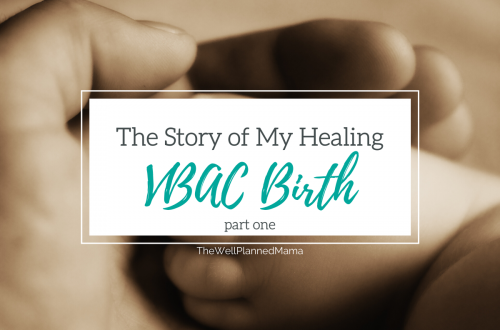 Hi there! I’m Justina, wife and mama to three amazing kiddos. I have always been passionate about organization but after becoming a mom the passion grew deeper. I am driven to help moms organize their home and life so they can focus their time on what matters most! Read More 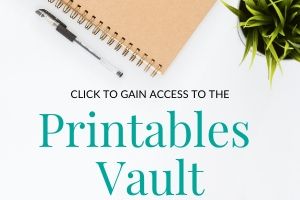 Day 22: Home decor I once read that every single

I first started sewing after I had finished gradua

Day 20: Hobby supplies Do you have a number of ho

Having extra office supplies on hand is something

Day 19: Office supplies You don't have to have an

Day 18: Paper piles We all have them and if we ar